This is a Breakup Letter 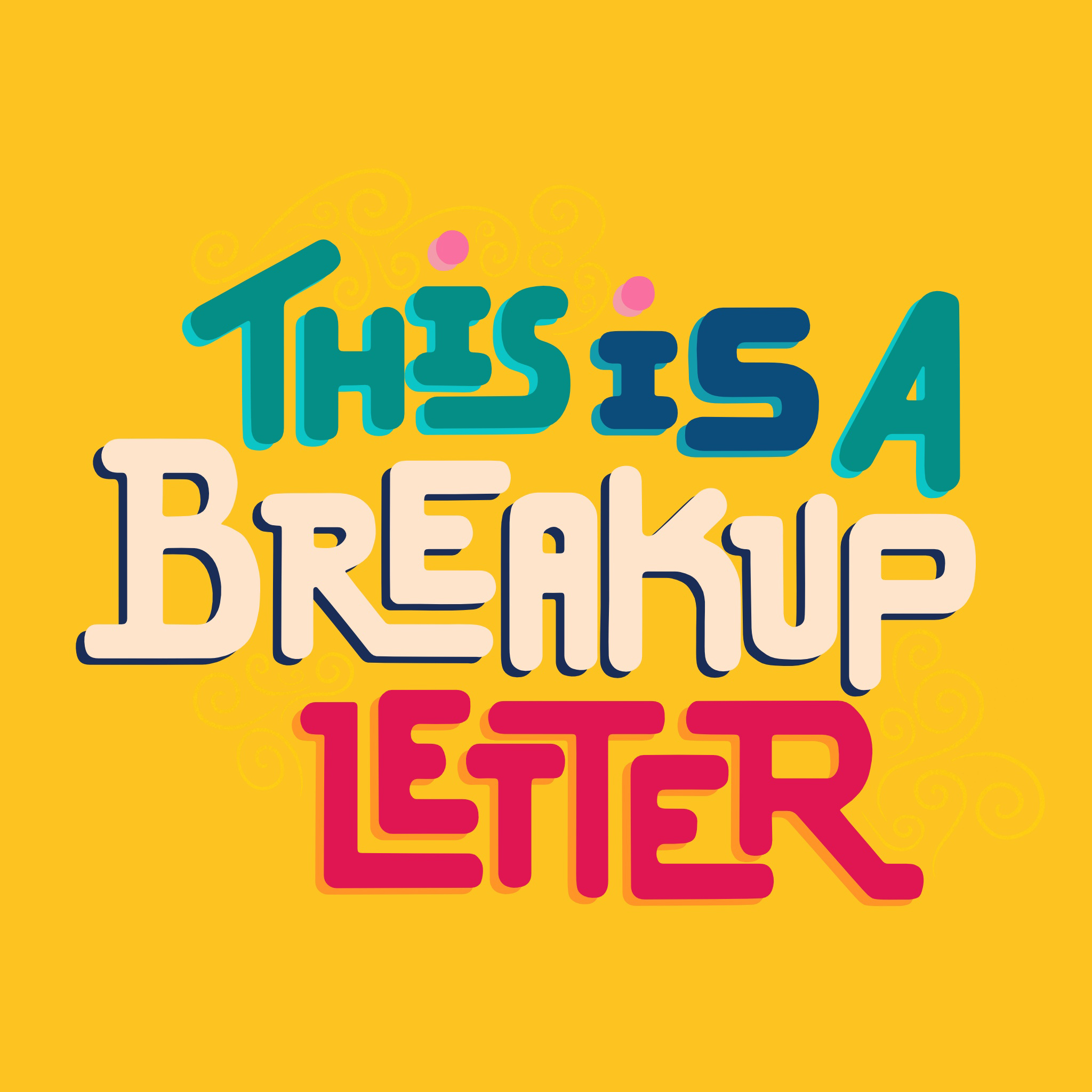 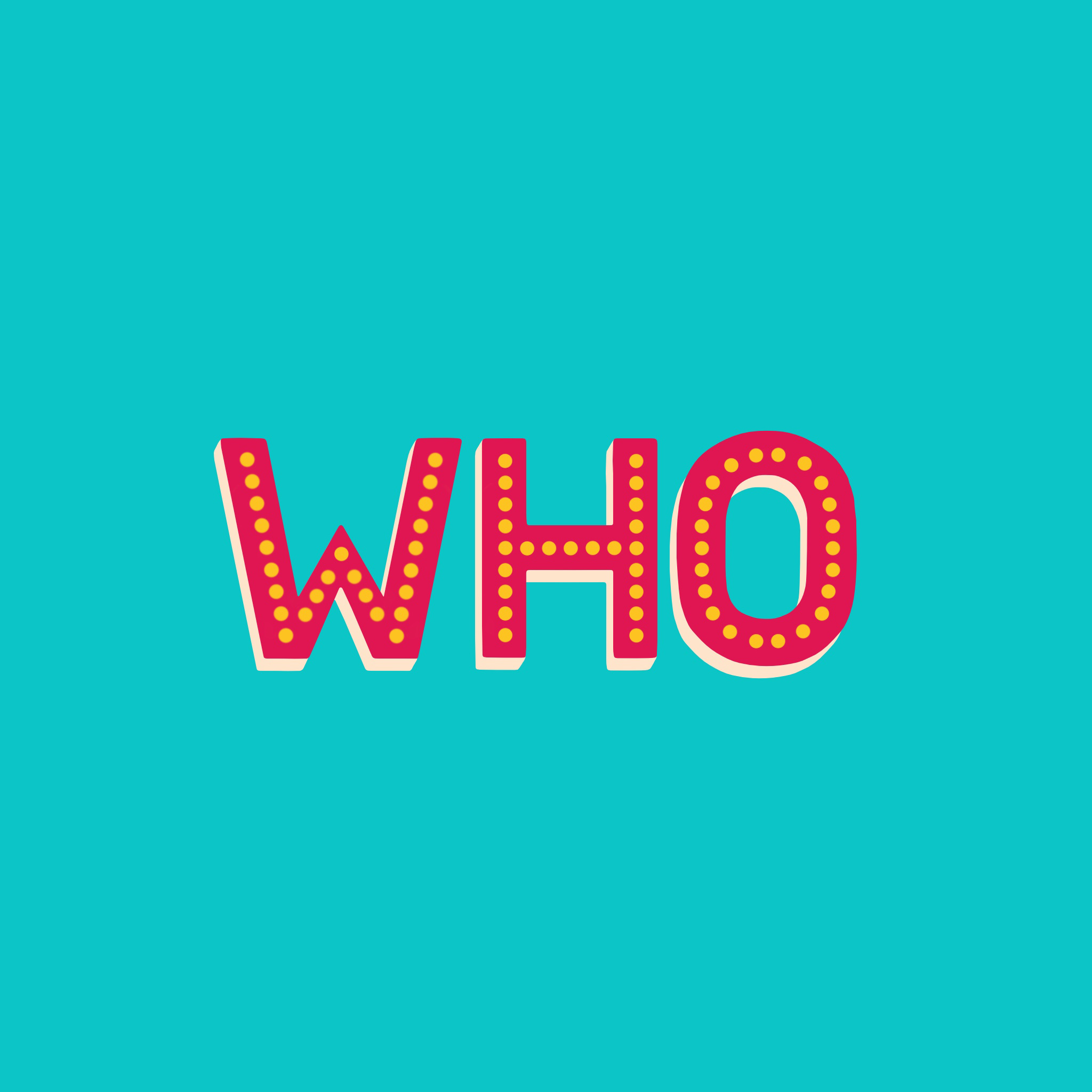 I don’t know yet. I’ve grown tired since you left, moved indoors. It doesn’t help of course, seeing as my apartment is filled with your abandoned furniture. In the mornings, getting dressed, I see your arms around me in the mirror. I put my feet up on the coffee table and see it half-finished, me kissing you underneath. Even my walls hold drawings you left me after lazy Sundays spent entirely in bed. All this, and more, making “who” one of the more daunting tasks ahead. 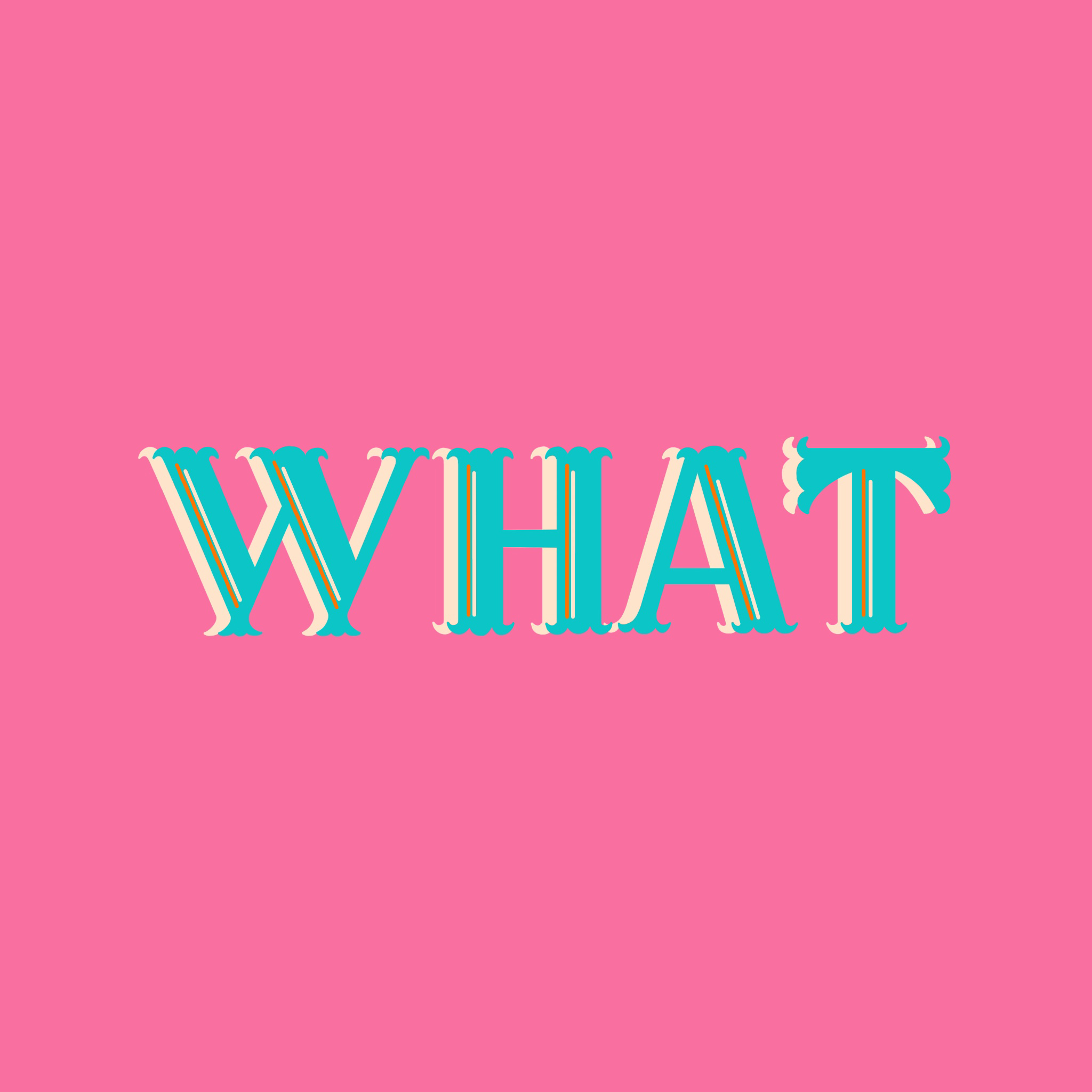 Were we? We weren’t for long, but we were when you left, and that’s what matters most isn’t it? How we left it. I’m not sure why you’d ask this question, as I’ve made it pretty clear already what this is. It’s still a question though, so you might ask it, so I’m answering it for you. This is a breakup letter. I am breaking up with you. 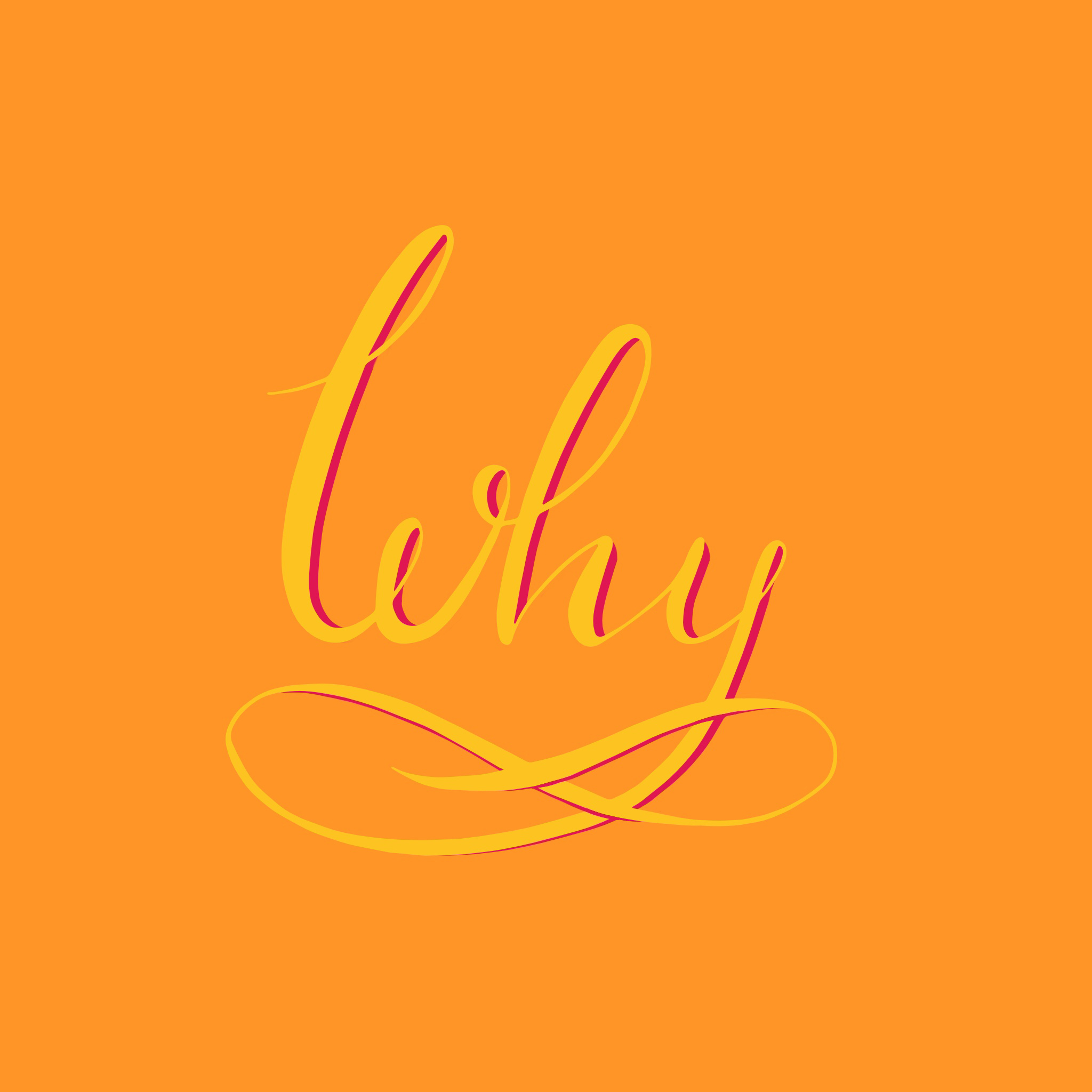 I don’t know. I don’t know why. I think at some point I forgot what your smile felt like. The photographs stopped being enough and all the waiting felt meaningless if I could no longer remember what I was waiting for. I guess I never really knew what I was waiting for. Somewhere between the letters I sent and the letters you sent and all the time we both spent waiting in between I drained all the hope in recalling the memories. And I found myself writing over and over again the things I remembered and looking at the words like they were coming from someone else’s heartbreak. I guess the better question is, “why not?” 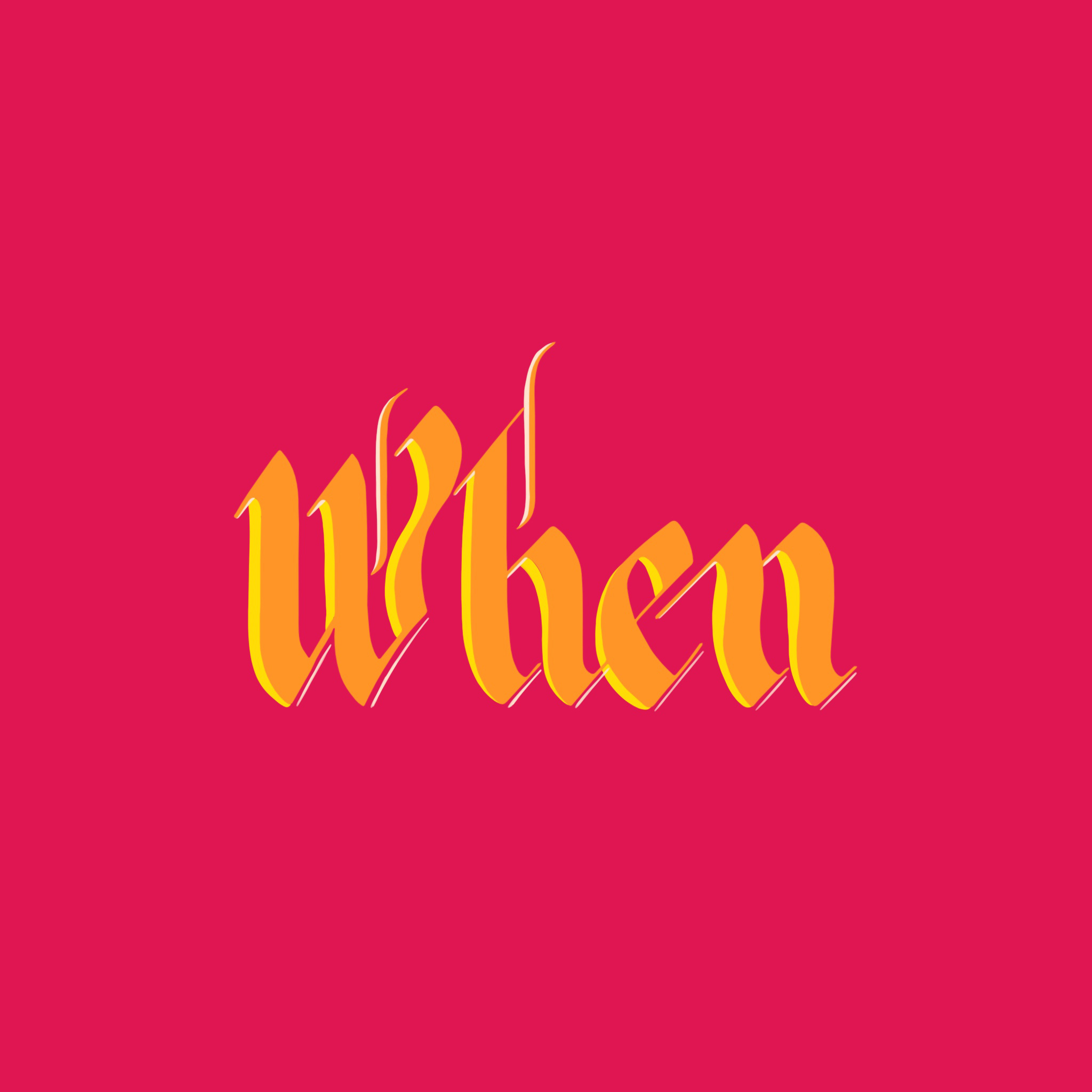 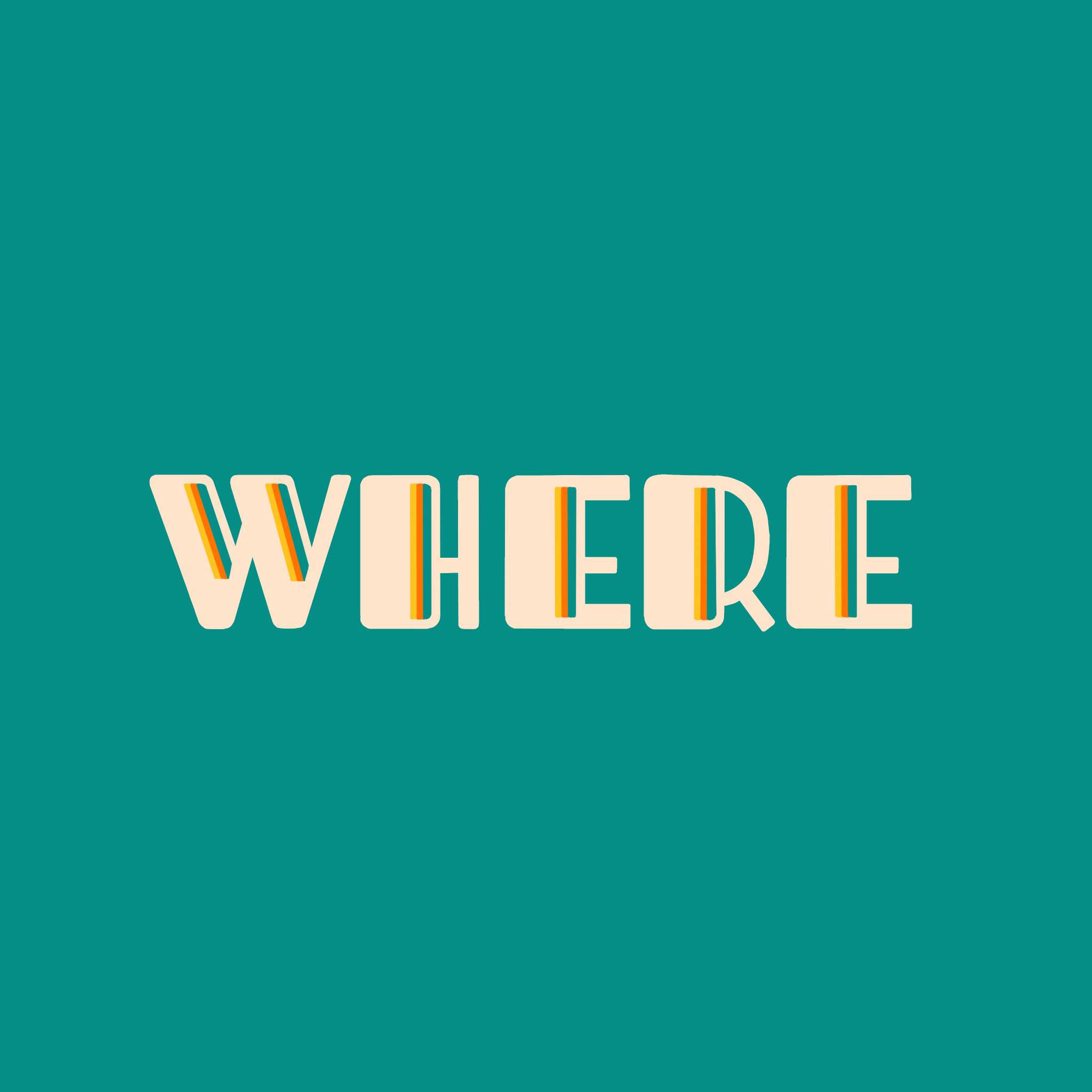 Not here. I think I might fall in love with cities deeper than I fall in love with people. I loved Portland once, but every time I go back it feels like he’s growing further from me. He’s got all new friends and interests and I don’t think we're right for each other anymore. I loved Seattle for a day because Seattle was where I got to love with you. Right now I love New York. I love the way she forgives and keeps going like nothing has happened, because what you’ve done doesn’t matter so long as you’re on your way to doing something else. But I never loved Bellingham, only the people I met in it. 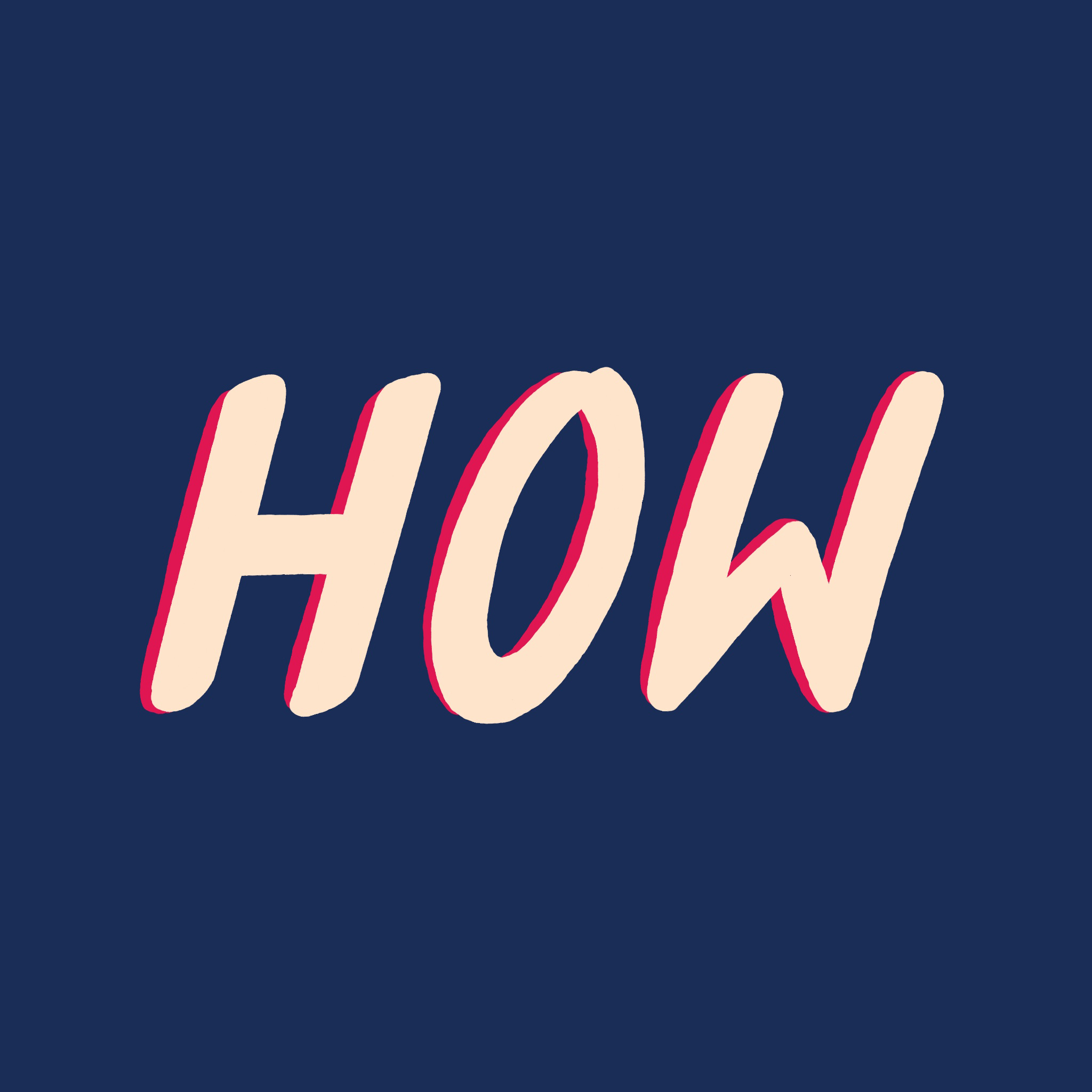 Recklessly. Hopelessly. Tenderly. That’s how I’m writing this and that’s how I’ll move on. Recklessly because I don’t have a plan for after you, I’m stuck in this tiny town for another year and I don’t have a plan for what I’m going to do with that all that wasted, loveless, reckless time. Hopelessly because I’m out of options here. This town doesn’t die and rebuild, it doesn’t move. It just keeps on being, so I keep on being here, going to the same places with the same people endlessly, hopelessly. Tenderly because I still love you from time to time, when I happen upon a picture of us, or find one of your shirts at the bottom of a drawer because I haven’t done laundry in three and a half weeks. I pick it up and fold it neatly. And I unfold it too. And I put it on tenderly because I really am out of things to wear to bed.